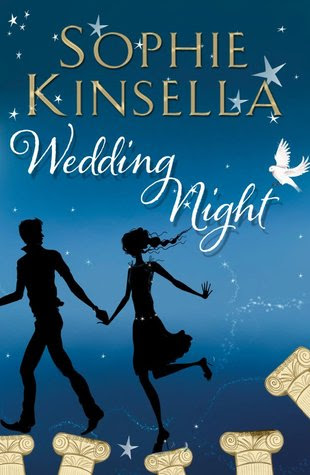 I would not recommend Wedding Night, especially if you can't stand stupid characters and situations.
Posted by Melissa at 6:00 AM